Envy - The Torturer that breaks hearts 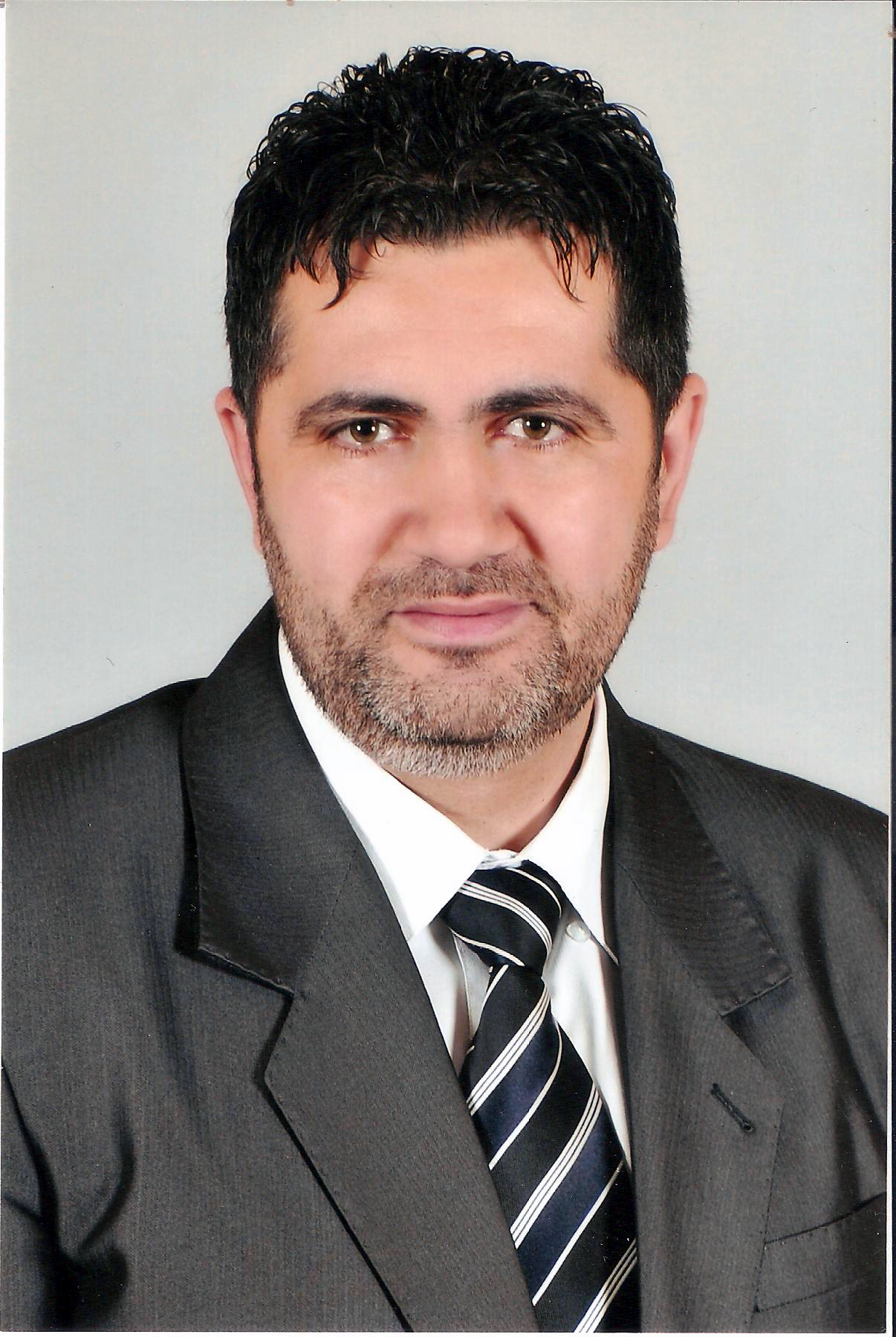 Envy, says Benedicte Vidaillet (the rector of the University from Lille), is without doubt "the most dangerous modern feeling, for it is also the most unknown and hard to explain." Shakespeare called it "sickness". The green sickness. Bacon called it the sin that "kept no holidays" . Zafon says that envy is the "religion of mediocre". Napoleon called it "declaration of inferiority". Dumitru Cornilescu called it "malevolence". The Greeks called it "evil eye"...
For the envy sees against someone.
The envy became a daily occupation, being present from little babies to adults, from the poor of slums to the wealth who are airtight between walls of Jericho. (Unhappily, it is also present in society, and it is hatching in churches too!) There are different significant classes of people who seem to survive only with one type of food: the envy! Individuals who waste their youthfulness or their old age mumbling, being haggard, being macerated by the quinine of their frust resentments, being possessed by an indisposition without evolution. Self-Torturer. For envy is the torturer of heart. Or "the cancer of the soul", according to Socrates.
From the starting point we must know that envy is not jealousy. Jealousy is human. And even divine. God’s jealously desires us only for Himself. We should give to the devil no nail, no strand of hair. Jealousy is about you, about that what you possess. In no way it does not want to give of what has. But envy is about the other. It is a selfish feeling of grief that is caused by the other's success. The Croatian Miroslav Bustruc says that "envy watch the success, but forgets the sweat." It does not rejoice with that who rejoice, it does not cry with that who cry. It's out of motivation.

Envy is nor greed. For greed can be tamed through possession, but envy can't. The Saint Ciprian said that "envy does not find pleasure nor in food, nor in drinking, but it always does moan, groan and suffer. It has only one purpose: the neighbor's goat must die too! It waits only one alleviation: to see unhappy the one who is happy. If the greed wants the object, envy wants the absence of the person! Its slogan is :" Nothing is harder to forgive than the others achievements!"
Being considered one of the seven cardinal sins (even if it is not seen scrolling down on the boulevard, it is felt like a cold blizzard during a Siberian night), envy is the seed of all delicts, it is the headspring of disasters, ambitions, fratricidal war, of rivalries. It does instigate to greed, smarten the haughtiness, loose the peace, break the relationships, destroy the happiness. Russel says that it is the one of the most powerful of infelicity. Being looked deeper, I tell you that the envy does disdain the fear of the God!
The fornicator stops after his adultery, the criminal after his homicide, but the envious does not have limitations! Therefore is that why the envy has become doctors’ fear!
The envious people live with frustrations, they are feeding with them. Balzac says that envy does untie tongues likewise admiration does silence them. Even Bible shows us that malvolence generates defamation (the brother of the prodigal son), calumny (Naboth), irritation up to paroxysm (the Priests and Pharisees), treason (Joseph)... Then degeneration in murder (even Jesus was crucified because of envy!) I do not know why we forget that death entered the world through devil's emulations.
Envy does destroy the spiritual life. It is a dazzling of consciousness (Cain and Abel). It does stop our spiritual growth (Korah, Dathan and Abiram), it does kill the holiness. And does leave us outside the Kingdom of Christ! It is not necessary to be a profligate, to kill, to commit adultery in order to lose heaven, it is enough to envy someone (By the way, do the demons envy one another? Then why people do this? )
Envy is a kind of hara-kiri. For, Saint John Crysostom says that "the envious is injuring himself before hurting the one who is envied". The envious is like the butterfly that wants to douse the light of lamp through the beating of its wings. But it burns itself! Run of envy! It is too hot around it! It is the waiting room of hell...
How can we get rid of this devilish torturer? Being thankful with what we have, with what we are. Giving up criticism, the temptation to compare yourself with others. Splicing the ragged nets of friendship. I totally agree with the advice of neuropsychiatrist Jean Michael Oughourlian: "To get out from the vicious circle of envy, see the other as a model."
Moliere says that envious people will die, but envy never won't. We would like to contradict him... How? 1 Corinthians 14: "love envieth not" ! Lions and dogs can be tamed with meat. The envious are tamed with love!